Home » Relationships » How to Hurt a Narcissist? – is it Effective or Not?

How to hurt a narcissist man (or woman)? That’s probably what crossing your mind at the moment. I know that dealing with or having a relationship with a narcissist is troubling and can be nerve-racking as they have personality disorder that is very annoying.

A narcissist is a person who always thinks of themselves above anyone else. They never care of what other people think or whether what they have done or said hurt someone else. That’s what makes a narcissist are considered annoying and nerve-racking. No wonder there are some people who have been hurt can’t stand of them and want to take revenge. 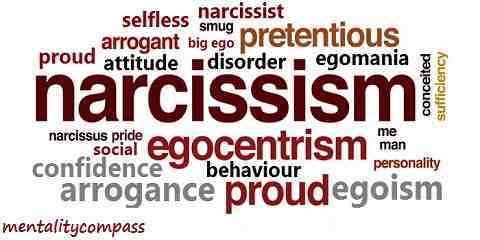 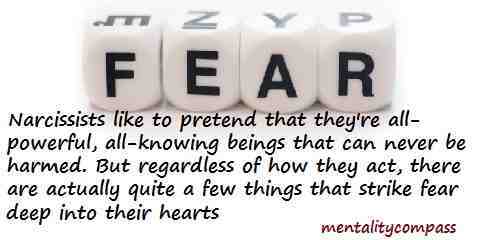 Nobody wants to be manipulated by anyone in this world. Nobody wants to have their live being messed up by anyone. But having a friend, acquaintance, colleague or even your girlfriend or boyfriend who suffers from a narcissistic personality disorder is something you have to deal with. Moreover narcissism is one of the mental disorders which can happen to anyone. You must experience discomfort or annoyance during the relationship with them.

Once or twice, you can hold your patience in dealing with the arrogance, big egos or manipulations of a narcissist. But there is a limitation for any patience. It’s eventually like a bomb that ready to explode when it’s about time.

If you really want to hurt a narcissist, you need to know what things they hate the most or their biggest fears. There are several things a narcissist hates and fears you have to know so that you use it to hurt them. A narcissist hates looking stupid and crazy in front of everybody else. They hate being manipulated, and being abandoned.

What you should do to deal with a Narcissist
Having an interaction with a narcissist for a quite long time can be very uncomfortable and frustrating if they start manipulating you. However, instead of taking revenge, I suggest you to do things which are more effective and have a little effect on you because hurting a narcissist can be dangerous too if you do it too much. It can make the narcissist even more furious that more likely can hurt you more.

Must Read:  How Well Do You Know Your Friend?

Here are things you can do:

1. Minimize interactions with a narcissist. You are their narcissistic supply, more often you interact with them the more you suffer from their disorder.

2. Avoid having a battle with a narcissist. It is a safer way for you to avoid any battle or arguments against them. Because you like it or not, you’ll never win. So instead of arguing with them, it would be better that you back off from it.

So, it is better for you minimalize a conflict with a narcissist than using ways of how to hurt a narcissist feelings.